There are said to be over 10 million billion mitochondria in the human body. Mitochondria have many functions and are known as "the powerhouse of the cell" because they generate most of your cells supply of ATP (a source of energy that is released for the entire body).

Over time, your body loses it's ability to make use of oxygen, and the rate of oxidative stress (free radical damage) increases, leading to mitochondria decay. This contributes to ageing and deprives your cells of vital functions such as the repairing process.

Since ill health has a direct relationship with a decreased oxygen supply, the prevention and treatment of disease is greatly enhanced with optimal oxygen utilization. Your energy production is also positively influenced by the ozone. 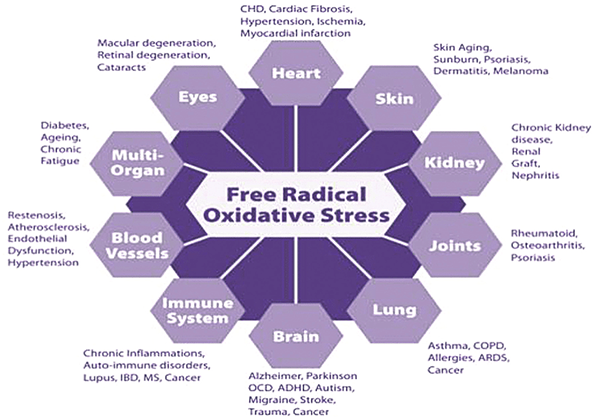 leaving you looking and feeling younger!

By adding oxygen to the body via Ozone Therapy, many age-related problems can be reduced.

More in this category: « Put yourself in their shoes… (ummm rather don’t!) Understanding Detox Symptoms »
back to top